Benaulim Beach is situated about 2 kilometers from Colva. It is fishing beach, which is known for its calm and peaceful environment. The Benaulim Beach in Goa seems to be the perfect location for the tourists longing for tranquility and serenity. Benaulim is a census town in South Goa district in the state of Goa, India. It is a beach town a little south of Margao in Goa, India.

It is a town of immense natural beauty, located along the scenic south goa coastline. Legend has it that Lord Parashurama, incarnation of Lord Vishnu, shot an arrow from the Sahyadri mountains in adjacent konkan; the arrow (Baan in Sanskrit) landed at the site of this present-day town.Thus it was known as Banahalli or Banavalli (the village of the arrow) before the advent of the Portuguese.Ancient Banavalli had a magnificent temple dedicated to Shiva and Parvati,known as Katyayani Baneshvar ruins, of which can be still found in the village. The deities were shifted to Aversa in Northern Kanara (modern Uttara Kannada) in the 16th century.

Benaulim Beach is one of the fairly undiscovered beaches of Goa. Despite of its being a fishing beach, the domestic tourists are unaware of it. However, the beach gets crowded on certain occasions. Benaulim Beach of Goa gets crowded in the evenings, when the travelers come to the site for a walk. Far away from the hustle and bustle of the city, the beach enables the tourists to relax and rejuvenate their spirits. The beach also witnesses a huge crowd during the weekends. Moreover, one can see bull fighting at Benaulim Beach between the months of October to March. During this period, tourists can enjoy the thrill of bull fighting from 1600 hours onwards. Watching the bull fight at the beach adds delight to traveling in Goa. Besides, one can find a number of hotels at the beach, which help the tourists to find accommodation. These hotels are provided with the state-of-the-art facilities for the comfort of the guests putting up at the hotel. 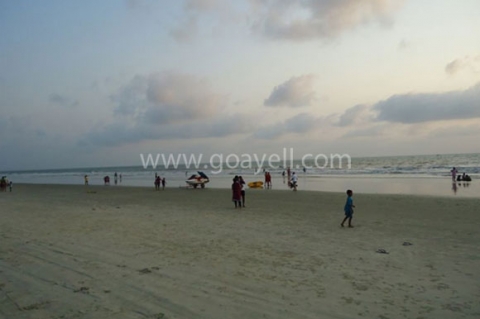 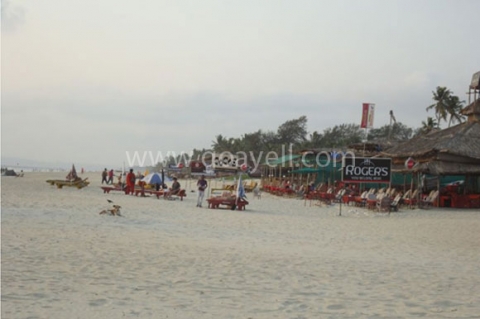 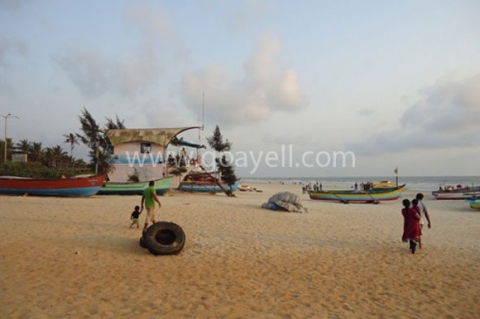 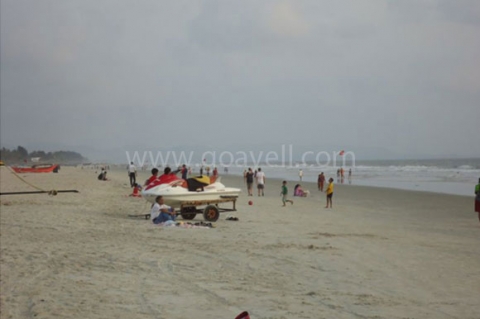 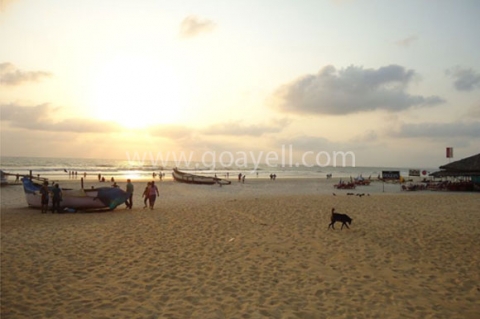 Why Benaulim beach is so special?

One can just laze the day off soaking in the sun. It gives you the pleasure and satisfaction of being in Goa. Benaulim beach is the beach to be, when you just want to relax, relax and relax. Eating joints nearby offer you snacks and drinks as and when preferred and you don’t even have to bother about getting up from your comfort zone for such things because there are assistants roaming about through whom you can place the orders and the food or drink is brought to you where you are seated. All you have do is sit and relax. Here you can simply lie on the sand and finally get up with a beautiful tan. But don’t forget to carry the sunscreen lotions.

Q How far is Benaulim Beach?