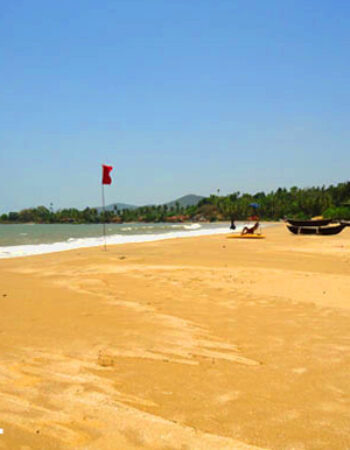 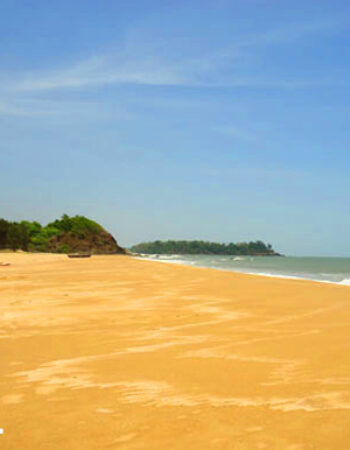 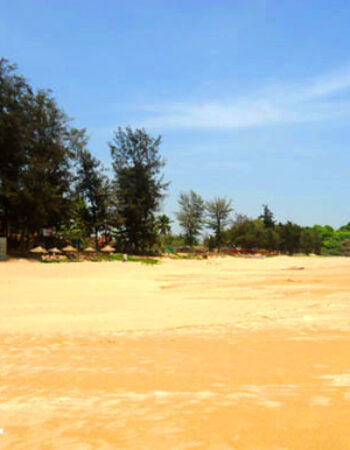 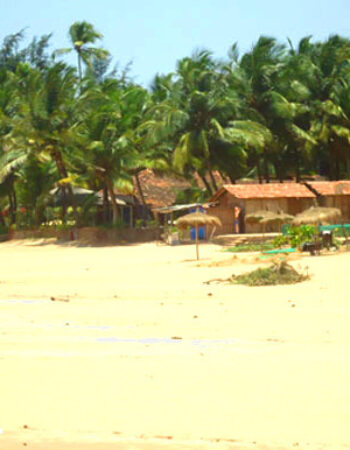 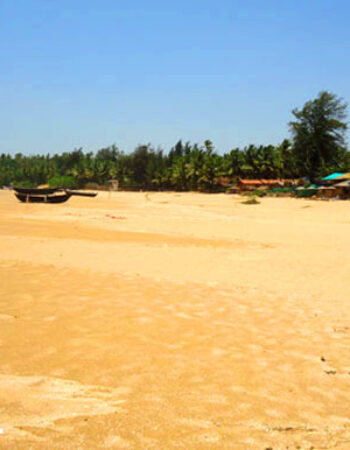 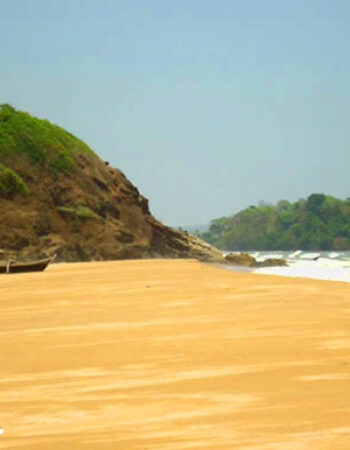 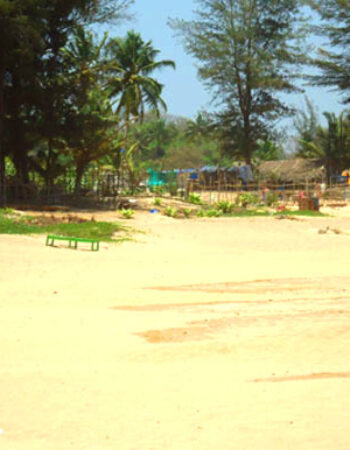 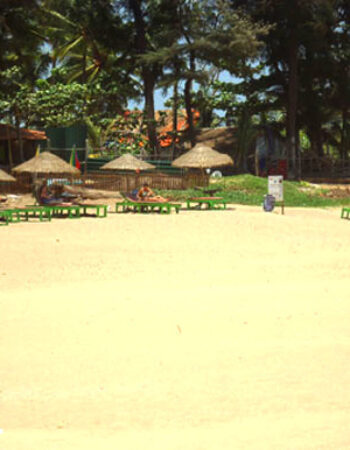 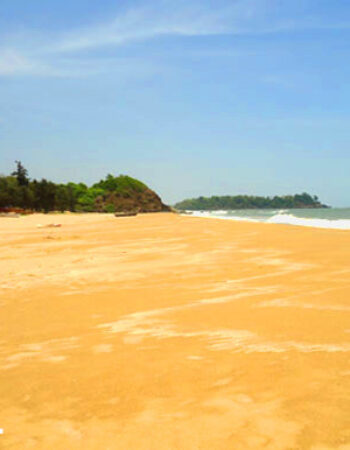 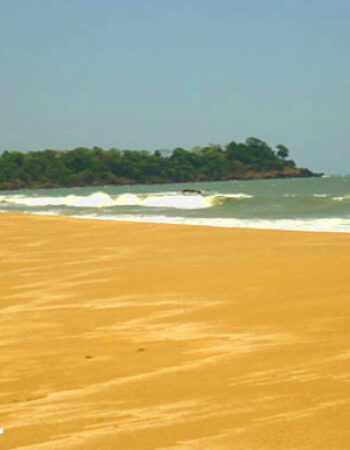 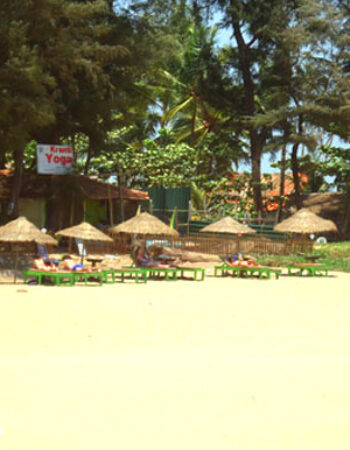 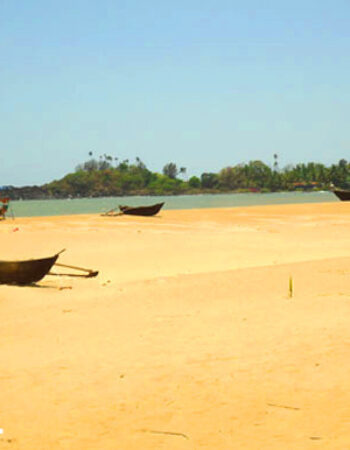 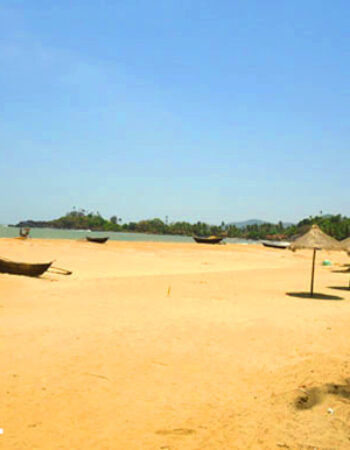 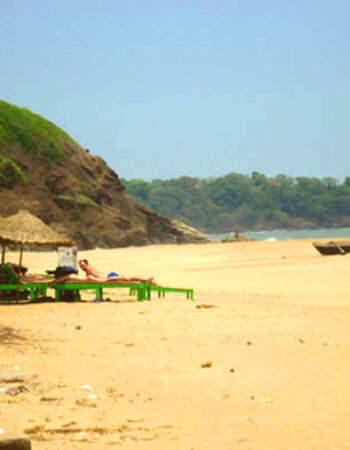 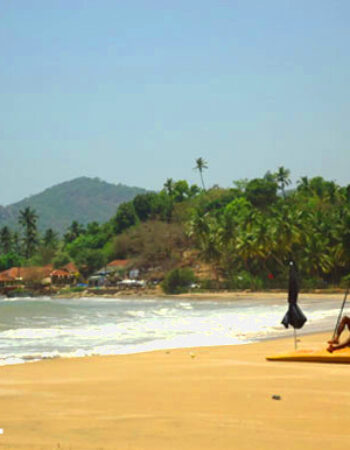 Patnem beach is an appealing alternative to south Goa’s popular Palolem beach, for those who don’t want to be right in the middle of the action but still want some entertainment. It’s lined with beach shacks and huts, yet there’s plenty of space for everyone.

Are you planning out for a great vacation and want to explore and venture some new beach spots then Goa should be the answer. Goa is a tourist fantasy land. Basically it is far away from the same dull rut life stuff that a common man undergoes and feels to explode on a beach. You’ll find a lot difference in Goa as compared to other beautiful beaches of the world as if keeping your head in the laps of nature and attaining the ultimate pleasure and calmness of the mind and heart that every tourists experiences. It’s the fact that can be proved by the raising statistical figures of number of tourists visiting Goa reported by a national survey conducted by tourism industries and departmental heads of government of India. 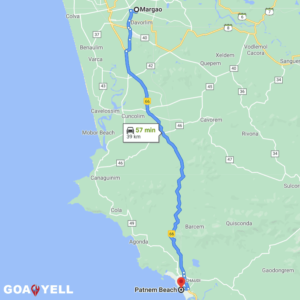 But if you are visiting Goa then do make it a point to explore the South Goa and the wonders of divine Natural Beauties rather than sticking to a mess like same cosmopolitan and modern urban lifestyle. With some internet guidelines helped us to head to the crescent shaped bay to find glistening water and coconut palms that flowed up to the sand. Yup, think your guess is right – Patnem Beach located just very near to Palolem Beach of South Goa. It would be hardly 10 mins distance from Palolem Beach if going in an auto-rickshaw.

Patnem Beach is also known one the quietest place amongst all the beaches of south goa. The simple and best idea of chilling out yourself, find a beach chair or a hammock and enjoy some of the most sumptuous and exotic seafood that one could ever have. You’ll find tourists lying in the sun all day with vendors offering eatables, spending their days reading lots, sunsets with seashells and evenings being forth a number of visitors enjoying the magnificent sunset. Yup, don’t forget beautiful women’s in swimsuits and towel too.

The mornings, noon, evenings and nights are perfectly silent except for the incessant and shacking waves. What else that you can look around are ayurvedic massages (charged on per hour basis), yoga, reading, internet surfing, swimming, and sun bathing! If you’re interested then boatmen and locales residing on that beach will take you on a ride far away in the sea for kind of dolphin show. There is a small market with not much rush in souvenir stalls and shops at Patnem Beach. Well, tourist staying for longer period of time enjoyed a good opportunity to finesse their bargaining skills.

The Patnem Beach crescent white sand bay is not as long as Palolem & Agonda Beach. The cool fresh air breathe and the crashing sound of waves milieu gives you the state of peace of mind free from all worries. Resting under a cool shack in the hassle free atmosphere is the ultimate feelings that every one of us wishes to have. Make the most out of every moment in Goa so as to recapitulate later as part of memorable trip.

Getting an accommodation is not a big hurdle that you need to fret out, but just keep in mind the rates of beach huts, bungalows and cottages are high in pick season and low in off season. Manager and the service boy are very helpful guys that try their best to keep happy to their customers. You can easily get a room in your budget inclusive of all facilities. Again, the seafood and even other International cuisine in the entire Goa is famous so you’re expectations are not going to let down. Tourists won’t get bugged up as they are always found engaged in some or other activities. They can even visit some good nearby beaches on bikes/scooter.

Hence, it can proudly be said that relaxing and fun loving mainly acts and excites tourists to visit Patnem Beach.

Patnem is located in south Goa, 45 kilometers (28 miles) from Marago and 78 kilometers (48 miles) from Panaji, the state’s capital. It’s only 5 minutes from Palolem beach, with Colomb beach situated in between. The region’s main town, Chaudi (also known as Canacona), is conveniently a couple of minutes away in case you need to go an ATM or buy supplies.

The closest railway stations to Palolem are Marago on the Konkan Railway and Canacona. Canacona is a 5 minute drive away from Patnem and the journey costs around 50-100 rupees ($1-2) in an auto rickshaw. Marago is 40 minutes away and costs 600-700 rupees in a taxi. Alternatively, Goa’s Dabolim airport is around one and a half hours away. A taxi from the airport will cost 1,000-1,500 rupees ($20-30). After you’ve walked out of the airport, you’ll find a prepaid taxi counter to the left.

Patnem has warm weather throughout the year. Temperatures rarely reach more than 33 degrees Celsius (91 degrees Fahrenheit) during the day or drop below 20 degrees Celsius (68 degrees Fahrenheit) at night. Some winter nights can get a bit chilly from December to February though. Patnem gets rain from the southwest monsoon from June to August. The beach huts are dismantled during this time, and most places close down. The tourist season kicks off in late October and starts winding up late March.

At the far north end of the beach, perched on the hill, you’ll find Harmonic. This eco-friendly healing place offers a range of wellness treatments and retreats, including yoga and reiki. The nightlife in Patnem is very laid back but sometimes there will be live music in the beach shacks, which encourage tourists to bring their instruments and play. However, the main attractions at Patnem are just lazing on the beach and swimming. There are a few shops lining the road leading up to the beach if you feel like shopping. They sell the usual tourist fare — silver jewelery, hippie clothes, and bags.

Q How far is Patnem Beach?